Get Your Own Prophecy!

Today they launch a new perk to satisfy contributors: Your very own personalized Prophecy, written by no other than their Elf Seer, the Sapphire Prophet.

You receive this perk when you make a donation of $50 or more. All that’s required in addition is your date of birth and favourite colour. All this information remains confidential, of course, and the Sapphire Prophet sends you a personalized Prophecy.

Donate today and Learn more about the web series.

“Montreal based Binky Productions has recently launched a fundraising campaign on Indiegogo for their all new Fantasy web series entitled ‘Sapphire Prophecies’. This original project is not only Non-Union, but will potentially be Montreal’s first Independent web series completely funded through crowd sourcing.

This current campaign covers Pre-Production. The team will need to raise $15 000 CAD in order to be able to go forward with Pre-production, and this mostly to acquire medieval style weapons and armour, costumes, props, and magical artefacts.

The campaign not only has Achievement videos in store and a neat selection of perks, it will also be featured at this year’s Mascara and Popcorn short film festival, here in Montreal, with an interactive booth which will include other nice surprises. And let’s not forget the music, specially composed, that inspires success.”

Here’s a sneak peek at what’s to come in Season 2.

Take a look while you donate. 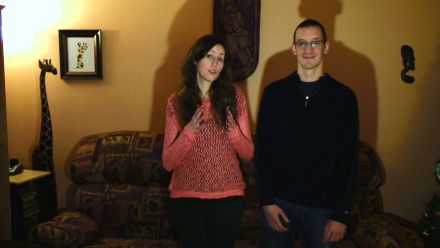 A look at the gifts you get in return for your donations through the Indiegogo Campaign for Compiling.tv’s Season 2. 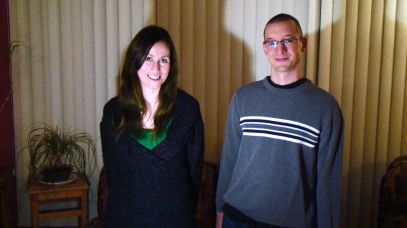